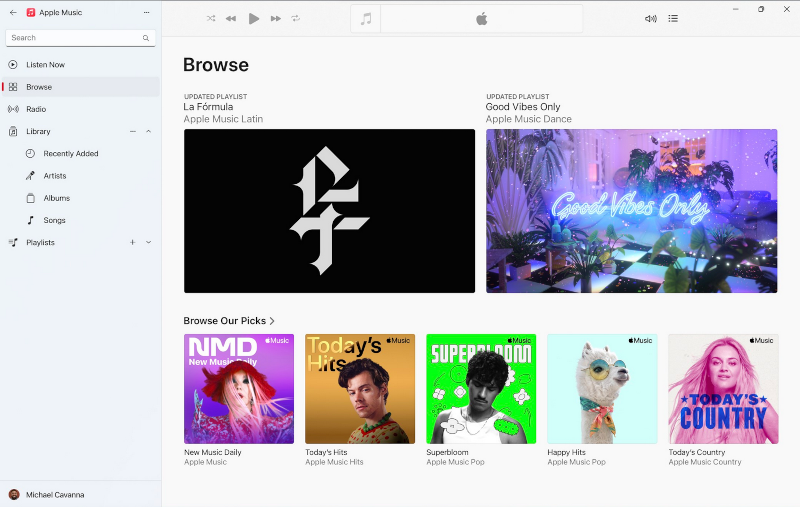 As the music market shifts from digital music purchases to streaming subscription services, the bloated functionality of iTunes has somewhat hampered the development of Apple’s streaming services. In macOS, the original function of managing iOS/iPadOS devices in iTunes was given to Visit in macOS, the podcast section was split into a separate podcast app, audiobooks were merged with Apple Books, the video section was split into a separate video app, and the music section, which is the most critical, was replaced by a dedicated music app. Of course, Apple still retains the traditional digital content purchase section (iTunes Store), but you’ll need to go to these spun-off apps to make purchases.
END_OF_DOCUMENT_TOKEN_TO_BE_REPLACED 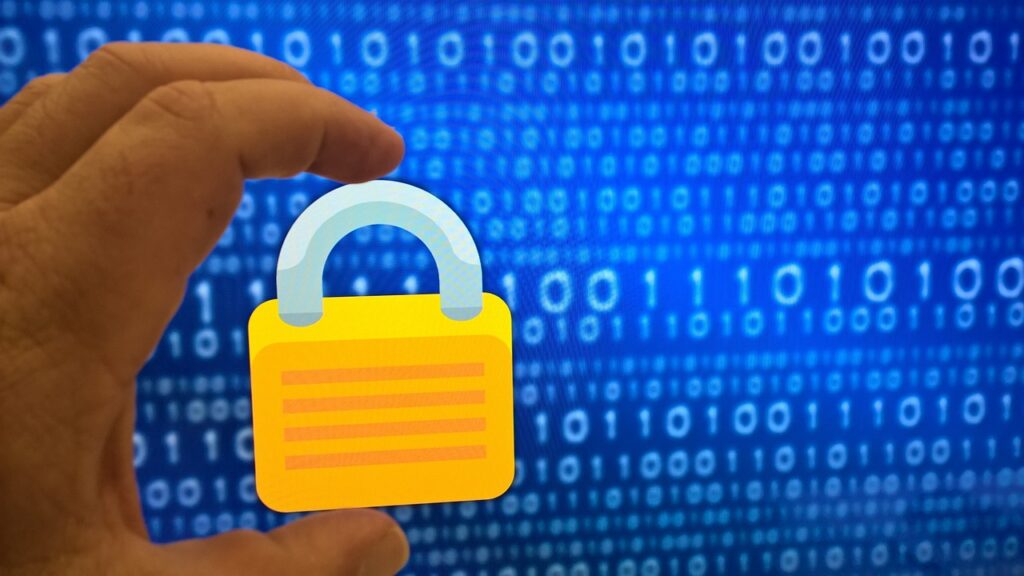 Passkey was ready in the mainstream ecosystem when Chrome pushed version 108 into everyone’s hands earlier this month. As a passwordless login standard initiated and promoted by the FIDO Alliance, Passkey was unveiled at WWDC back in June this year and came to everyone’s attention, but the “passwordless future” seems to have been all thunder and no rain – it seems that there is no concrete example of support for Passkey except for system support. It’s not.

In fact, it is not, so this article will start from what is the pass key, take a look at how the ecology of the pass key and how we can set the pass key.
END_OF_DOCUMENT_TOKEN_TO_BE_REPLACED 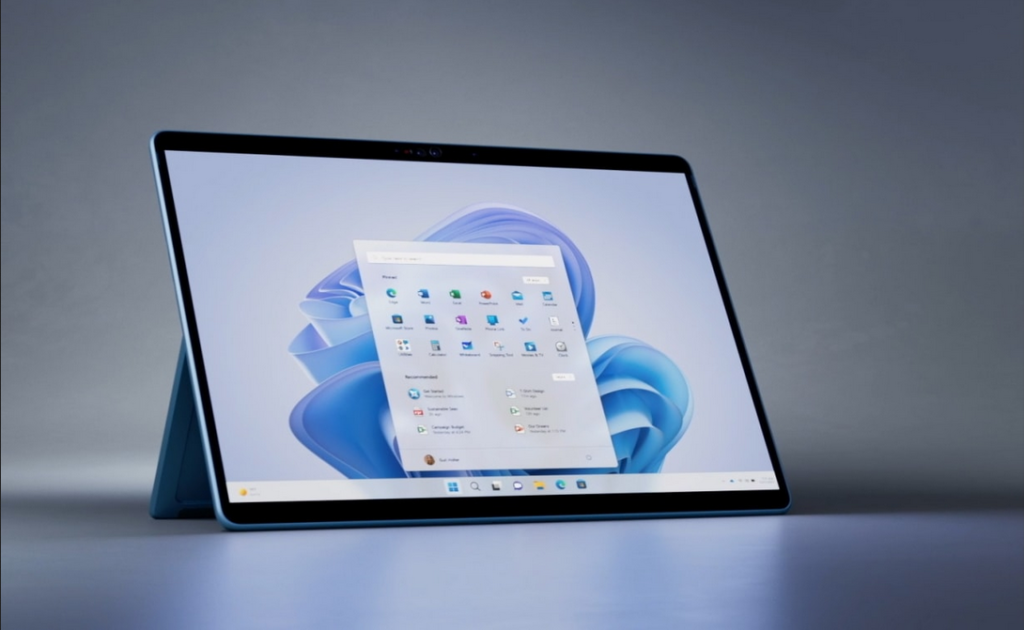 The beauty of the Surface family is that it is Microsoft’s own line of computers that run Windows, and Microsoft has full control over its design, which makes each Surface look elegant. Starting with the Surface RT and Surface Pro, the Surface family now includes a line of 2-in-1 tablets, standard notebooks, and desktop all-in-one PCs.

In October 2022, Microsoft updated its Surface family of products to include the latest Surface Pro 9, Surface Laptop 5 and Surface Studio 2+. This article will look at the key features of the different products in the Surface product line and how they fit into the needs of others, to help you make your decision.
END_OF_DOCUMENT_TOKEN_TO_BE_REPLACED 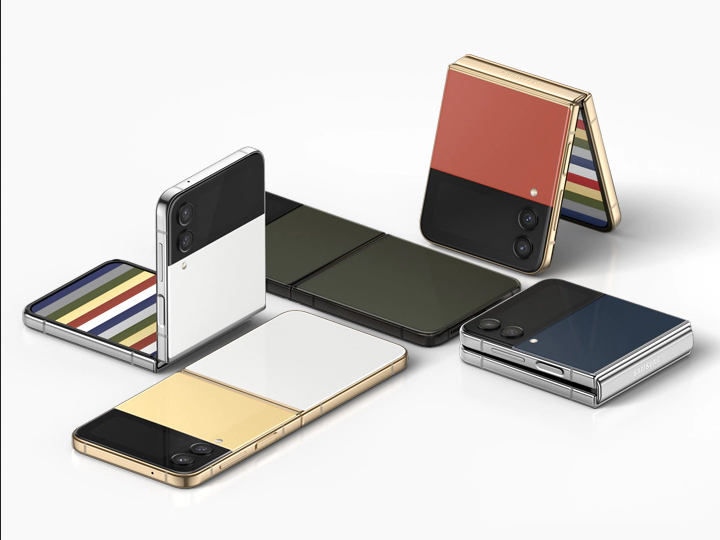 With the slowdown of the cell phone industry, it has become a new common idea to make articles on the new form of folding screen. However, I am more interested in the “small folding” products that open and close vertically than the horizontal folding, commonly known as the “big folding” products that are getting more attention and more products. The reason is that I have always wanted to limit the role of cell phones to limited uses such as daily communication and portable information finding and recording, leaving the more complex work and content consumption to dedicated devices such as tablets and computers. In this mindset, the smaller the phone occupies – in both the physical and psychological sense – the better. I’ve always regretted the current approach of making them thicker and heavier, each one a hundred-eyed beast. On the contrary, small folding products “small to see big”, in my opinion, better reflect the actual benefits of technological progress.
END_OF_DOCUMENT_TOKEN_TO_BE_REPLACED 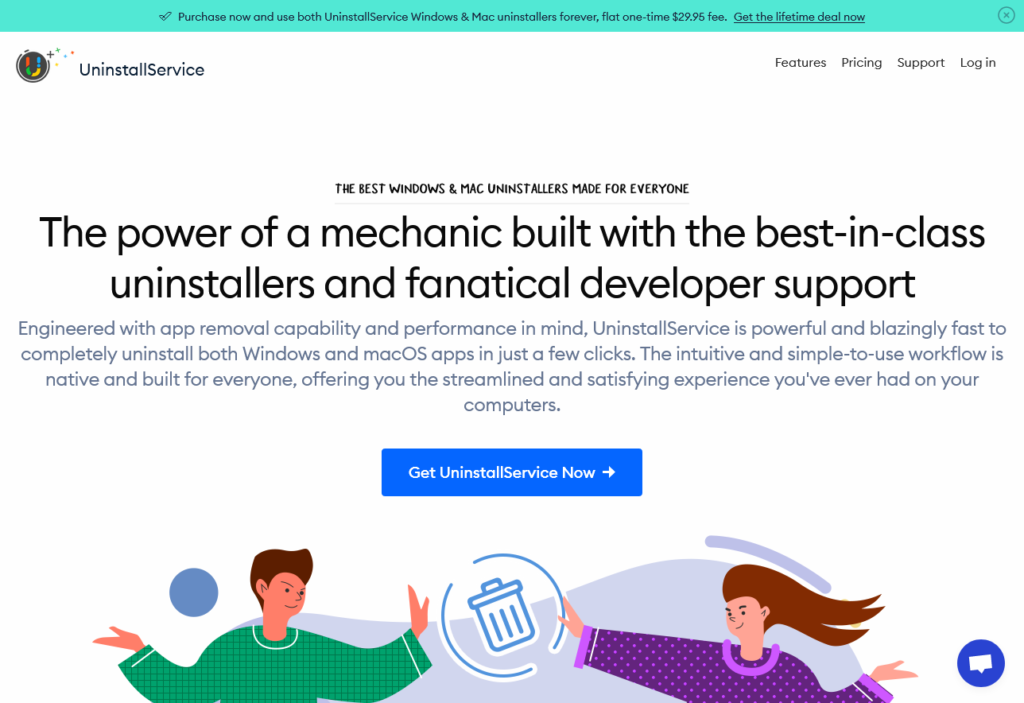 UninstallService announces the release of Windows Uninstaller 2023, which is an annual upgrade available for all existing users to upgrade. With this new upgrade, you can uninstall all Windows apps with ease completely.
END_OF_DOCUMENT_TOKEN_TO_BE_REPLACED 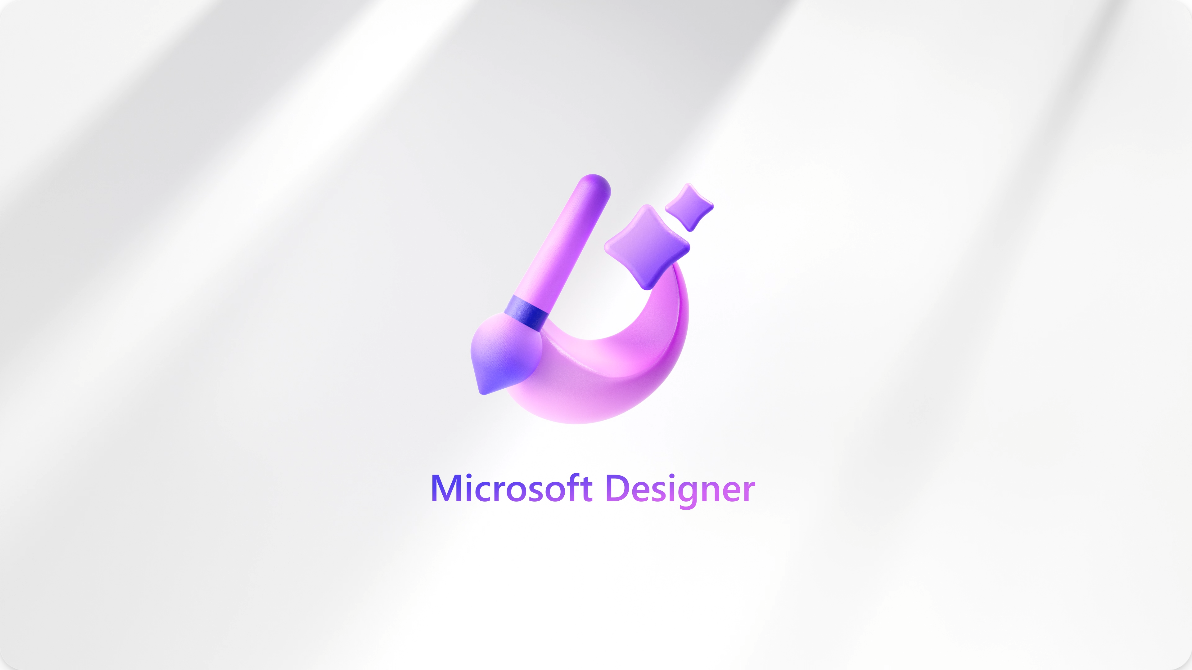 How to make elegant and high-end designs easily and quickly?

And just a few days ago, Microsoft’s previously high-profile announcement of AI design software Microsoft Designer finally began internal testing. I was invited to get the qualification for the beta test and had a good experience with this new design software that will join the Office bucket package in the future.

First experience: not many functions, but simple and easy to use
I would like to give a simple and brutal comment on the first impression of Microsoft Designer, which is “Yo, a new ad from the ad film maker”.

END_OF_DOCUMENT_TOKEN_TO_BE_REPLACED 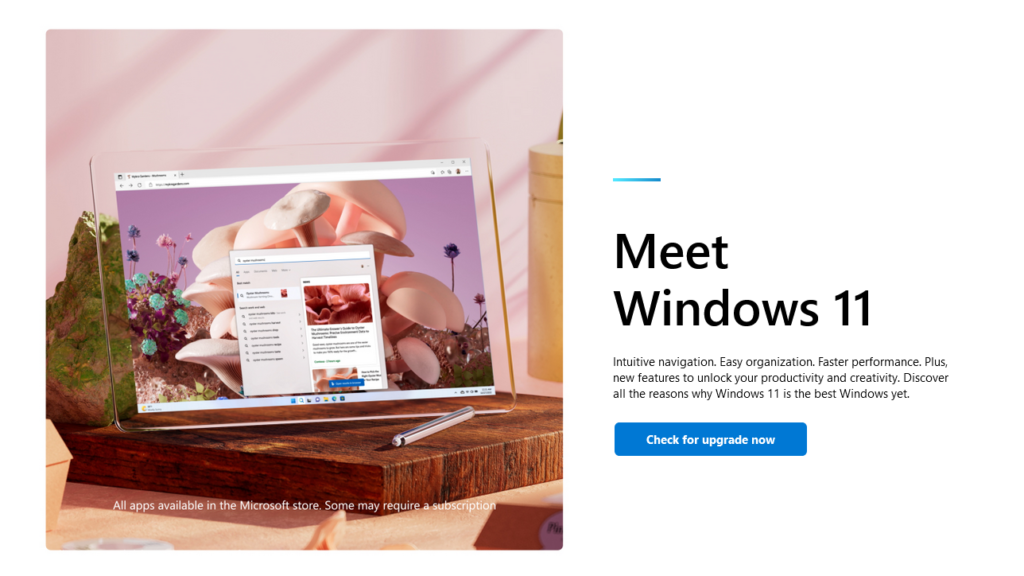 If the Start menu is the soul of Windows, then File Explorer can be the “lifeblood” of Windows – after all, File Explorer has been on Windows for much longer than the Start menu. The next generation of Windows 11, which suddenly appeared in 2021 after the peak functionality of Windows 10, completely changed the intuitive and functional design of the file explorer, taking into account both visual and systemic aspects.
END_OF_DOCUMENT_TOKEN_TO_BE_REPLACED 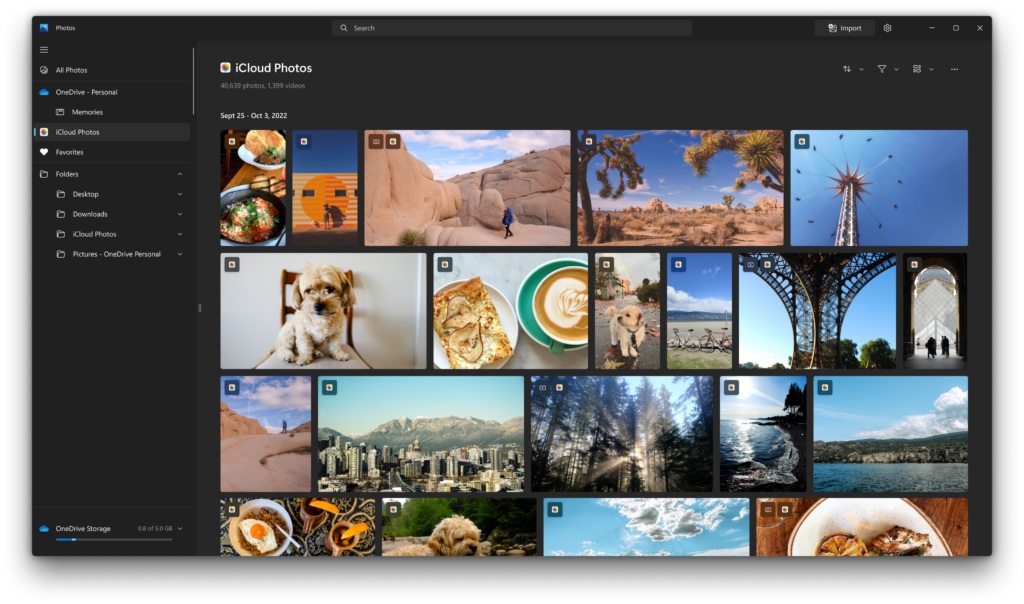 VESA Announces DisplayPort 2.1 Specifications
On October 17, the Video Electronics Standards Association (VESA) announced the DisplayPort 2.1 specifications, which is backward compatible and replaces DisplayPort 2.0. VESA says that thanks to previous efforts by the association and manufacturers, products certified to DP 2.0 will be able to meet the more stringent DP 2.1 standard. The DP 2.1 standard primarily enhances conformance with the USB Type-C and USB4 PHY standards, and improves cable specifications to enhance stability. It is worth noting that the recently released Nvidia GeForce RTX 4090 GPU only supports the DP 1.4a specifications.
END_OF_DOCUMENT_TOKEN_TO_BE_REPLACED